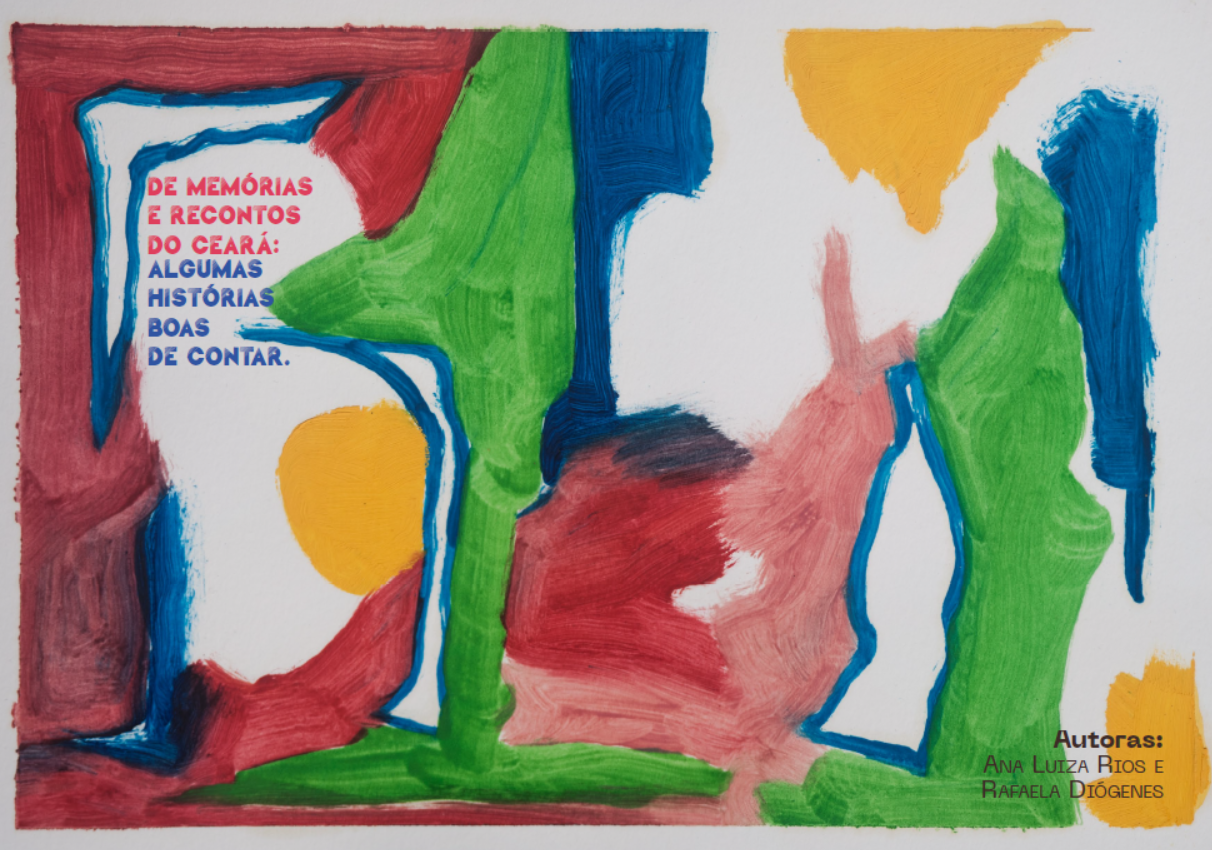 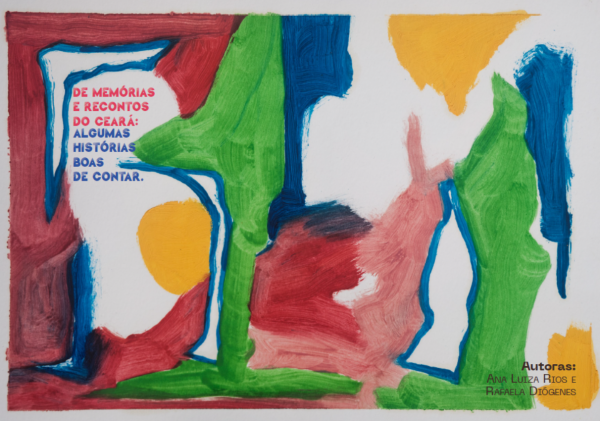 Organized in collaboration with the Instituto Dragão do Mar (IDM) in a special month, with several dates dedicated to the book, such as International Book Day (27/4), Ceará State Public Library (Bece), Ceará State Culture Secretary Tool (Secult-CE), initiates several titles. With free admission, releases will be held in the multipurpose room of the public library. Check out the schedule below:

“86 Stories About Brazilian Records” is not a book about music reviews or criticism, it is a publication, and 43 cultural agents living in different parts of the country tell stories of their love, involvement and the importance of two Brazilian records. Bands in Their Life ”, according to organizer and editor Felipe CDC, hosted by Editoria Independencia from Brasilia, which has released several mass CDs in its curriculum: Attitude I, II and III and the Chaos anthology. The publication contains texts by Amoudsson Ximenes and George Frizzo.

The work was the result of a series of visits between 2007 and 2020 that intersected with other states’ circuses in Fortaleza. The experience of photographing circuses began unpretentiously, prompted by the author’s desire to reconnect to loaded spaces. Loved and placed somewhere in the past. Since 2007, Chico, who already works as a photographer, had the opportunity to revisit the Gadelha Circus. This time the curiosity turned to what was going on behind the ring. Photography is part of the photographer’s inner journey. Living means being present, renewing desires, reinventing imagination, dreams and memory. Circus longevity! The longevity of photography!

6pm | Book release “Memories and Retailings of Ciara: Some Good Stories to Tell”, by Ana Luiza Rios and Rafaela Diogenes

Digital book and audiobook release, “Of Memories and Retailings of Ciara: Some Good Stories to Tell”, a literary project for children and young people, describes the biographies of ten major characters in Ciara’s history and culture: Antonietta Noronha; Barbara D. Allencar; Yo-yo goat; Sea dragon; Iracema; Jovita Feitosa; Through the eyes and voices of Mario Gomes, Nice Firmeza, Patativa do Assare and Rachel de Quiroz, authors and researchers Ana Luiza Rios and Rafaela Diogenes, and Fortaleza, are portrayed and set to music. Books will be presented at the event, followed by a conversation with author Ana Luiza Rios, along with storytelling sessions.

The illustrated book or sticker album is the result of the completion of the Communication Course – the promotion and promotion of ICA / UFC, Vitor Alves and Joao Gabriel Freitas. With the illustrated book “Fortaleza em Música”, readers will visit different parts of our city by opening a packet of statues. There are 50 pages, photographs and / or short illustrations, as well as songs, lyrics, information about their authors and places in the city. The book is printed in A4 format and the statues have dimensions of 5x7cm, which is the market standard. Fortaleza’s music cartography was performed by the UFC on the Grupo d’Image, Consumo e Experiencia Urbana (GICEU). Professor Sylvia Belmino will participate in this activity.

As this is a face-to-face activity, it is necessary to present a vaccination passport and photo document to people over the age of 12, as per Judgment No. 34.600 of March 19, 2022.

About us: The State Public Library of Ceará (Bece) is the Ceará State Culture Secretary’s tool (Secult Ceará), operated in partnership with Dragão do Mar Institute – IDM.

April 27th – Release of the book “Memories and Retailings of Ciara: Some Good Stories to Tell” by Ana Luiza Rios and Rafaela Diogenes;