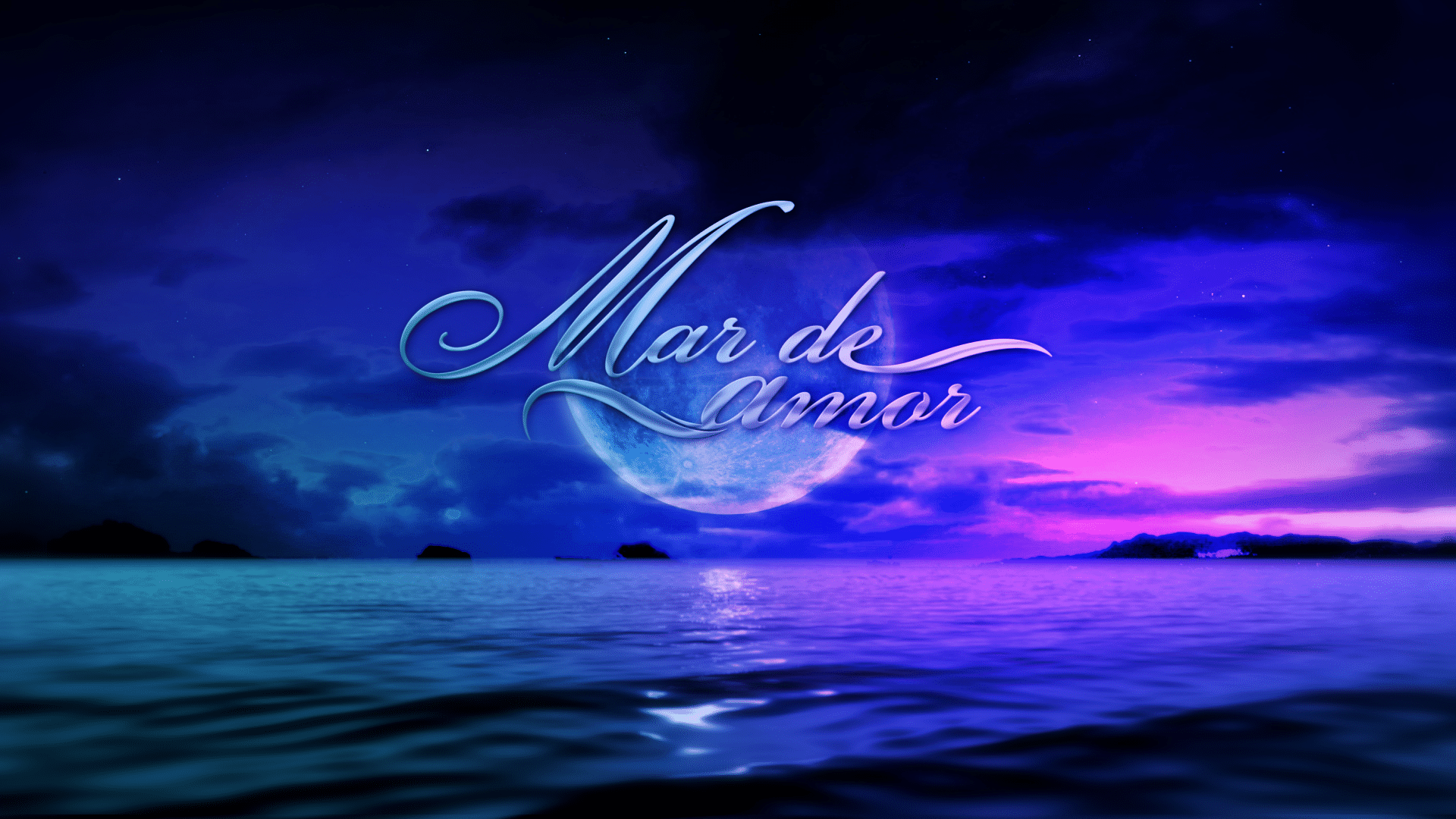 Do you want to know directly what happens in the next chapters of Mar d’Amour week? Weekly, The Pop TV The first step is to anticipate what happens in Brazilian television in this and all soap operas. Click here and choose your favorite plot!

Monday, May 16th
Chapter 101
Prison directors tell Victor Manuel that a new trial will be held and more years of probation will be added to his offense. Salvador has been freed. Coral vows that Santos will not marry Oriana because Leon kills him as soon as possible. The coral disorder is on the rise, and her headaches are aggravating and frequent. Estrella finishes work at Ponta de Pedras and everyone at Priya Escandida is grateful. Salvador gets out of jail, but Esperanca and Martin stay in town to help search for Maria do Mar. The day he was in Hernan’s house will haunt him. He confesses to Aurora that he has bribed the staff to meet Hernan and force him to leave the love of Estrelinha and Victor Manuel free. Aurora fears that Hernan’s murderer is Salvador, but he says he did not commit the crime. Santos advises Estrella to fight for his love for Victor Manuel and don’t let him go too easily. Mercedes meets Victor and asks her to marry him again. Victor doesn’t answer, so she’s already organized everything and has the paperwork ready, she needs permission from the director of the prison so they can make the ceremony right there.

Tuesday, May 17th
Chapter 102
Finally, Oriana and Santos are getting married. Everyone is waiting for the bride to take her to church, but the happiness of the Coral couple will not last a minute because Santos dies. Roselia hopes to win Gustavo. Luciana is asking lawyers to change her will because she has lost all interest in life after the death of her son and does not believe that she has much time left in the world. She wishes to give up all her possessions to her godmother, Fredrica, who is listening to and praying to God that Louisiana will follow up with this thought. Esperanca threatened Coral, telling her that she knew where her lover was hiding. After falling, Estrella was resting in the hospital. She realizes she can’t feel her legs and can’t stand up. Victor Manuel has decided to marry Mercedes, even though he still loves Estrelinha. Victor calls Casilda to find out how Estrela Marinha is and tells him that this is the last time he will hear from her. Victor organizes a school in the prison. All the captives who have benefited are thrilled because they finally have a chance to learn. Esperanca has not yet found her daughter, but she is sure that Coral knows Leon Parra’s whereabouts. He asks the police officer to reveal Coral, where he is. As usual, Coral does not say a word to the police. Police know Coral is lying, but he does not have enough evidence to force her to tell the truth. He asks Luz to find out if Coral knows anything. Leon is ready to lose his life, but his little daughter won’t let him take him.

Wednesday, May 18th
Chapter 103
Doctors tell Estrella he has a spinal injury and will not walk again. At the Catalina Clinic she hears rumors about Estrella and visits her room to mock Estrella’s misfortune. Oriana tells Mercedes that she can now celebrate because Estrella is no longer able to walk, and therefore she is unable to attend her wedding with Victor Manuel. Salvador tells Aurora and Carmita that I will go to the police to admit that he killed Hernan. Leon remembers when he met Hernan and when he threw him out, but was horrified by the news that he was there to kill him. Victor Manuel fights in prison and ends up in the hospital. Prison directors suspend Victor Manuel’s plan as punishment for his behavior, but Victor explains that he is not the one who initiated the argument. Victor Manuel continues to postpone his commitment to Mercedes. Luz believes this marriage will never happen. The Little Star in a wheelchair now is very depressed, yet she refuses to admit it. Victor Manuel, through Mohridas, sends a love letter to Estrelinha. She thinks he is just satisfied with his situation. Mercedes enters Estrella’s room, but finds her lying down. She looks at the letter sent by Victor and takes it to Oswaldo’s office. He reads it and throws it in the trash. Rosalia looks at Mercedes in the office and sees the letter in the trash. Mercedes enters Estrella’s room again. Estrella asks where your letter is. Mercedes is scared and lies. Victor’s lawyer says he has filed a request to quickly define his situation and that he has high hopes, because the evidence for “guilty” is not conclusive. Unlike the judge, Victor’s first trial. Those who study the process now. Lauer Plaza is expected to be released by Victor within two weeks.

Thursday, May 19th
Chapter 104
Rosilia remembers seeing Mercedes throwing the paper in the trash and going behind the letter. Then she delivers the letter to Estrella. Estrella’s parents ask Oswaldo about the possibility of Estrelinha regaining movement in her legs. They answer to him that everything depends on Estrella’s body as there is no cure to help with possible rehabilitation. Marco Tullio appeals to the Public Prosecutor and hopes Victor will be released soon. Marco Tulio tells the news to Luz, who tells Catalina that he will do everything possible to return his property to Victor. Osvaldo promises Mercedes to forget Victor because, inevitably, when he gets out of jail, he runs into the arms of the woman he always loves. Mercedes reveals that he will never stop loving Victor. The body of Inês Morais was found by the police and the investigating officer immediately asks Catalina some questions.

Friday, May 20th
Chapter 105
Tiliko is very upset about Estrella being sick, but she starts playing with him to improve his mood. Police have alerted investigating officer Coral, who has already found his nurse and sent the body for analysis and investigation into the cause of his death. Coral is very worried because this may affect her. Simona knows about the murder and thinks of a way to take advantage of it. Mercedes is frustrated by the obvious signs that Victor Manuel no longer wants to marry her. Victor calls Manuel Estrelinha and asks her to leave him alone because he does not want to meet her in a wheelchair. Even so, Victor asks for permission to go out for a few hours to see Estrella. Victor meets Estrella and is convinced that her immature behavior has caused her so much trouble. Lawyer Plaza presents the document with the results of Victor Manuel’s appeal. Estrella refuses to tie herself to a wheelchair and decides to try to stand up.

Mar d’Amour airs Mondays to Fridays, followed by Fofocalizando, at around 5pm, on SBT.

Chapter summaries are provided by broadcasters and are subject to change depending on the version of the soap opera.